Stay Out of Prison: Consult a Drug Lawyer 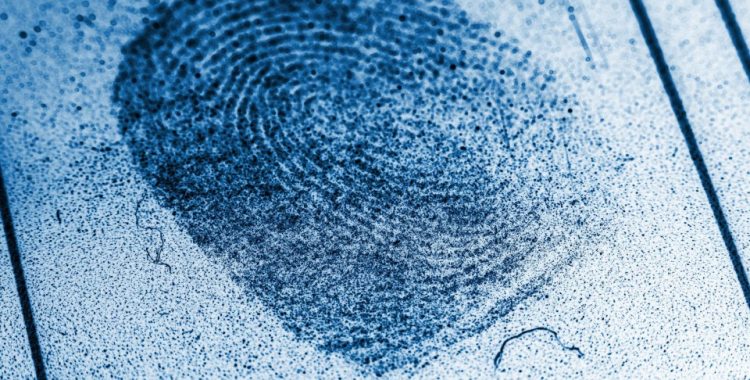 The Misuse of Drugs Act 1981 (“The Act”) makes the possession, sale, supply or the manufacture of illegal drugs a criminal offence. Serious drug offences may result in a term of imprisonment. Any person convicted of a drug offence will receive a criminal record, and this can hinder their ability to get a job, apply for credit, or even apply for visas for international travel purposes.

What is a ‘prohibited drug’?

Section 4 of the Act specifies drugs to which the Act applies as:

This is quite a large list, and includes, cannabis, cocaine, methylamphetamine, heroin and many others. ‘Performance enhancing drugs’ like anabolic and androgenic steroids, also fall within the classification of a ‘prohibited drug’. If you are found to be in possession of any ‘prohibited drugs’ you will be sentenced in accordance with the Act.

What if it is the prescription medication?

What does it mean to be in ‘possession’ of an illegal drug?

The term ‘to possess’ is loosely defined in section 3(1) of the Act as to include “to control or have dominion over, and to have the order or disposition of”. In Davies v Western Australia [2006] WASCA 151, the court suggested that the term ‘control’ referred to the position where someone has physical custody of the prohibited drug, however, the concept of ‘control’ extends much wider than this.

Control of a prohibited drug can include ‘de facto possession’ and also ‘constructive possession’ whereby the former is used to describe actual possession, and the latter is when the connection between the person and the prohibited drug is more “ambiguous and uncertain” – He Kaw Teh v R (1985) 157 CLR 523. It is still possible that a person is in ‘possession’ of a prohibited drug even if they do not know (or claim to not know) what it was. People cannot be said to be in possession of things of which they are simply unaware, however, the Court will find it unreasonable to infer that someone could not know of something like the contents of their bag.

The concept of ‘dominion’ or ‘control’ is much broader than the concept of actual possession. Usually, the prosecution will need to prove beyond a reasonable doubt that a specific intention to exercise control over a prohibited drug before a verdict of guilty can be found. Because of this, there is generally no difficulty in charging two or more people with joint possession of a prohibited drug, given that the available evidence establishes joint possession.

In Davies v Western Australia [2005] WASCA 47, three people were charged with possession of the same quantity of cannabis with intent to sell or supply. One of them pleaded guilty, whilst the other two were the parents. The prosecution alleged that the parents stored the cannabis in a hidden roof cavity within their house. It was common ground that the prosecution was required to prove knowledge by the parents that the cannabis was in the house.

The differing circumstances in each case will be relevant in assessing whether the person had possession of the prohibited drugs. The courts will attempt to strike a balance between the need to prevent the supply of prohibited drugs within the community, with a cautionary approach so as to not convict persons of drug offences who are not morally culpable.

What does ‘intent to sell or supply’ mean?

What penalties exist for drug offences?

The penalties for drug offences will vary depending on the type of drug found, and the quantity in your possession.

For a more accurate assessment of the penalty you may receive, we recommend that you see one of our Criminal Defence Lawyers in Perth in order to obtain further legal advice and guidance on drug offences matter. There are well established common law cases, such as SOWA v Baldini [2015] WASCA 39, that can affect the ultimate outcome of your sentencing.