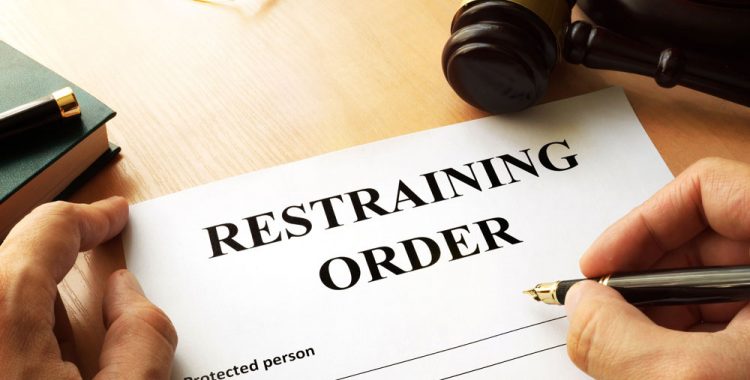 Some of the more prevalent changes to the Act (“the new Act”) include:

In the past, one of the main element that many applicants would elect to use in applying for a Violence Restraining Order is to prove that the Respondent has committed an act of abuse, namely behaving in an ongoing manner that is intimidating or offensive.

In the new act, the Applicant in a Violence Restraining Order must prove that:

In the alternate, the Applicant must be able to prove that he or she has reasonable grounds to apprehend that the Respondent will commit any of the aforementioned acts.

The Applicant in a FVRO can no longer rely solely on the proof that the Respondent has behaved in an intimidating and/or offensive manner.

In most instances, these acts of personal violence would inevitably involve police presence, or criminal prosecution. The Respondent should seek legal advice as principles of Res Judicata can affect the restraining order case.

If the act of personal violence is accompanied by a criminal prosecution, WN Legal will require these materials, as a mere “call to the police” may be questionable evidence that should be thoroughly cross examined to determine its veracity.

Any evidence that can be made available for the restraining order trial could bolster the case of either party.

Section 10D of the new Act provides that any parties whom were in a domestic relationship will now need to satisfy a separate set of elements.

The Applicant in a Family Violence Restraining Order will now need to prove that the Respondent has committed any of the following acts, and is again likely to commit the following (“acts of family violence”):

The acts of family violence as described by the new act is not exhaustive and can include, but not limited to, any of the following against a family member:

Provocation is not a defence

In some instances, a Respondent’s conduct prior to an alleged act of abuse can easily be attributed to the Applicant’s behaviour.

Provocation is not a defence to any acts of family or personal violence. However, the Applicant’s conduct of inciting a reaction can be considered by the Court if it is severe enough to have caused the respondent to act proportionally to the incitement.

Whilst provocation is not a defence, a proper and reasonable explanation with sufficient corroborating evidence, can be a competent rebuttal against a restraining order application.

In the past, the Court is entitled to reject any evidence that are of speculative nature, hearsay or opinion. This means that even self-represented litigants are now required to provide corroborating evidence, or evidence that can withstand thorough cross examination in Court, to persuade the Magistrate as to why a Restraining Order should, or should not be granted.

However, section 44A of the Act now provides that the Court is no longer bound by the rules of evidence, and that the Court may inform itself on any matter in such manner as it considers appropriate.

The Court is also given statutory discretion to give such weight as it thinks fit to any evidence admitted by either party, or any information that the Court may inform itself.

This means that if either party were to provide their phone messages for the Magistrate to scroll through during trial, the Magistrate may inform itself on any messages that was not directly presented to them, but any evidence that may be in the view or sight of the Magistrate when the Magistrate scrolls through the party’s phone.

The relaxation of the hearsay rule will then require the Courts to consider not only the credibility and reliability of the evidence presented, but the impression that the Court may have on any of the witnesses at trial.

This would create an element of uncertainty in the parties’ case as the Magistrate is now allowed to consider any evidence that would otherwise have been barred by the Evidence Act.

Preparation before meeting us at WN Legal

In order to succeed in making or defending an application, we would recommend that you compile all of the evidence that are readily available in your possession before you attend to a meeting with our lawyers at WN Legal.

If the evidence is properly collated, we will be able to access your case more accurately and determine your prospects at our earliest opportunity.

Moving forward, we will also advise you on the evidence we will require from other institutions (by way of summons or subpoena) before trial.

WN Legal prides itself in accurately informing our clients on the true nature of their case and providing them with the best possible outcome.

If you require legal representation, you can e-mail us on khew.wong@wnlegal.com.au, admin@wnlegal.com.au or contact us on 08 9349 2196.