An Overview of Drug Offences in Western Australia 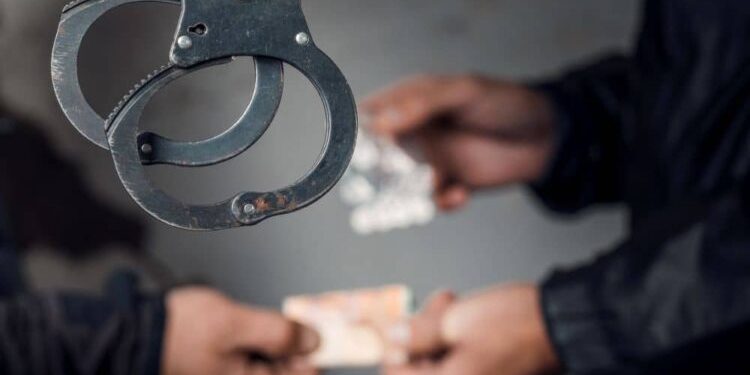 Western Australia is known for having some of the harshest drug offence penalties anywhere. The laws regarding drug charges are complex, and penalties range from small fines and jail time to stiff penalties, including fines in the hundreds of thousands of dollars and lengthy prison terms depending on the circumstances surrounding the charges.

The experienced criminal lawyers at WN Legal understand the specifics involved in drug charges and have successfully helped hundreds of citizens facing drug charges. You should not risk trying to represent yourself in a drug case.

Western Australia’s drug laws are detailed and complicated. Here is an overview of the current regulations, definitions of offences and potential penalties for those found guilty in a court of law.

The most common general drug offences are possession, use, and supplying. Laws in Western Australia define the offences as follows,

The Cultivation and Sale of Controlled Plants

Western Australia’s laws regarding cultivating and selling controlled plants and the consequences of such activity are strict. According to the Misuse of Drugs Act 1981, possessing or growing a prohibited plant with intent to sell or supply the plant to others for cultivation or sales is a crime.

The intent to sell or supply to others is presumed if a person is cultivating 20 or more cannabis plants.

The maximum penalty for cultivating with intent to sell is ten years in prison or a fine of $20,000. However, if growing the prohibited plants endangers or harms a child under 16, mandatory sentencing ranging from 6-12 months imprisonment is required.

A health care professional, such as a doctor or dentist, can legally administer a therapeutic dose of controlled substances with the appropriate licensing. Healthcare organisations must appoint an Accountable Officer in charge of safe possession and use of controlled drugs within their facility.

Possessing or administering prohibited drugs without meeting these conditions is criminal activity and punishable with fines and jail time.

It is an offence to engage in the manufacturing of controlled precursors to make a prohibited drug.

Precursors are chemicals that are required to create certain controlled substances. Precursor chemicals are legally a part of the production of consumer goods. However, when combined with other specific ingredients, precursors can become deadly illegal drugs.

The law defines manufacturing a precursor as taking part in the manufacturing, having control over the precursor creation, or arranging finances to facilitate its production.

Penalties vary based on the amount of precursor produced but can reach 25 years in jail for manufacturing a commercial quantity of the precursor.

While supplying controlled substances is illegal, the crime of drug trafficking is a more severe offence. While it is arguable that some fine lines exist between the two charges, trafficking appears as more of a business or commercial venture.

Additionally, trafficking includes behaviours that show the intent to,

With so much at stake, you need the most accurate information and the best legal representation available if you face drug charges. Do not trust your future and your freedom to an inexperienced legal team. Reach out to the professionals at WN Legal. Our team understands the finer points of Western Australia’s drug laws and will work tirelessly to get you the best outcome possible.

The material presented here is for informational use only. It is not binding legal advice and should not take the place of a consultation with legal professionals.

What does being charged with affray mean and how to get off an affray charge?

What Happens If You Get Charged With Assault

A glossary of common legal terms used in criminal law