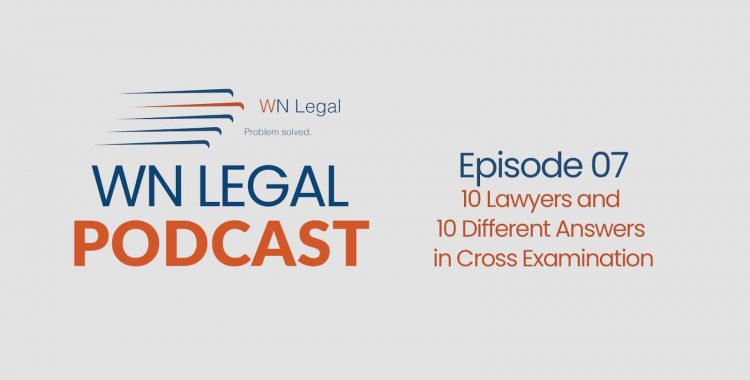 Have you ever wondered how an outcome is reached in trial? Discussion in this episode will cover stigmas around trials and how 10 lawyers can reach 10 different outcomes through cross examination.

No trial is the same. That’s the beauty of them. Whatever facts you put into the mix of the trial, there will be a different outcome. From different magistrates, judges and panel of juries, the case may end differently. They may all reach different decisions. There is a common saying that 10 lawyers will give you 10 different outcomes. That’s what we’re going to break down in this episode – the stigma that lawyers are producing different things.

Australia has a very adversarial process. It’s not inquisitorial,  it is adversarial. Both parties can present their facts before a decision is reached.

“The prosecutor, or the prosecution would then call their first and principle witness, secondary witness, any experts that they have, and that’s usually the order of how they’re going start their trial. Those guys will go up to what we call a witness box. When they’re in the witness box, each and every witness would then need to give their  examination in chief, and then it comes down to either the accused’s counsel to then cross examine, or to conduct cross examination on these witnesss. This process will occur for every single witness unless, unless the accused or the self represented litigant makes certain set of concessions- such as identity not being an issue.”

The prosecution’s case usually involves calling all of their witnesses. However when the prosecution close their case, it doesn’t necessarily mean it’s the end of the trial. It is just the middle of the case.  At this stage you would have to determine if you have managed to disprove a certain set of facts. If you did, and you choose not to give evidence, they’d go ahead and close your case.

“This is not an advice, because I personally wouldn’t do that unless I’m absolutely sure that my cross examination has covered every single facet of the defence”.

In cross examination everything you do and say is judged, questioned and assessed. Not everyone can withstand cross examination either, which is why it’s important not to go in as a self represented litigant without advice from a lawyer.

“If your set of facts can withstand the test of cross examination and you are solid as a rock, perhaps you will be fine…  perhaps. The next issue is then corroborating evidence. If you have nine police witnesses and one of you in the room and you didn’t do it [alleged offending], but nine of them said you’ve done it, what are you going to do? That being said, don’t decide to plead guilty at first instant. I have done about maybe 20 trials in the last five years with the same set of scenarios, but there one just done two months ago, nine witnesses, four police officers, and five independent witnesses, my client only had his/ her immediate plus one as a defence witness. In that case, the prosecution stopped calling the remaining witnesses after their third witness, because in cross examination we have covered the necessary points to render the remaining witnesses’ evidence redundant.”

Cross examination is important because if you’ve covered enough points, they know calling any other witnesses is not going to be tangible to the case. It’s all tactical.

But how do you cross examine? What do you do when you’re cross examined? When you’re up in the stand what is the first question you’ll be asked? How do you proceed in asking these questions? These are all questions you need to know before proceeding with being cross examined or cross examining someone.

“The Evidence Act only covers very limited rules of what you can and can’t do. The rest of them are from experience. Evidence that are of speculative nature, hearsay or opinion will be usually ruled out. However, in Restraining Order proceedings, the new amendment that posts July 2017 allows the Magistrate to consider hearsay evidence in restraining order proceedings.”

The point isn’t to trap the witness. But rather, find out the truth of what’s being said. That’s why 10 lawyers and going to get 10 different outcomes, because up in the stand is where all the magic happens.

If you’re worried about your trial or court date, we recommend consulting the WN Legal team for advice. Don’t go at it alone. See the WN Legal website for more information. 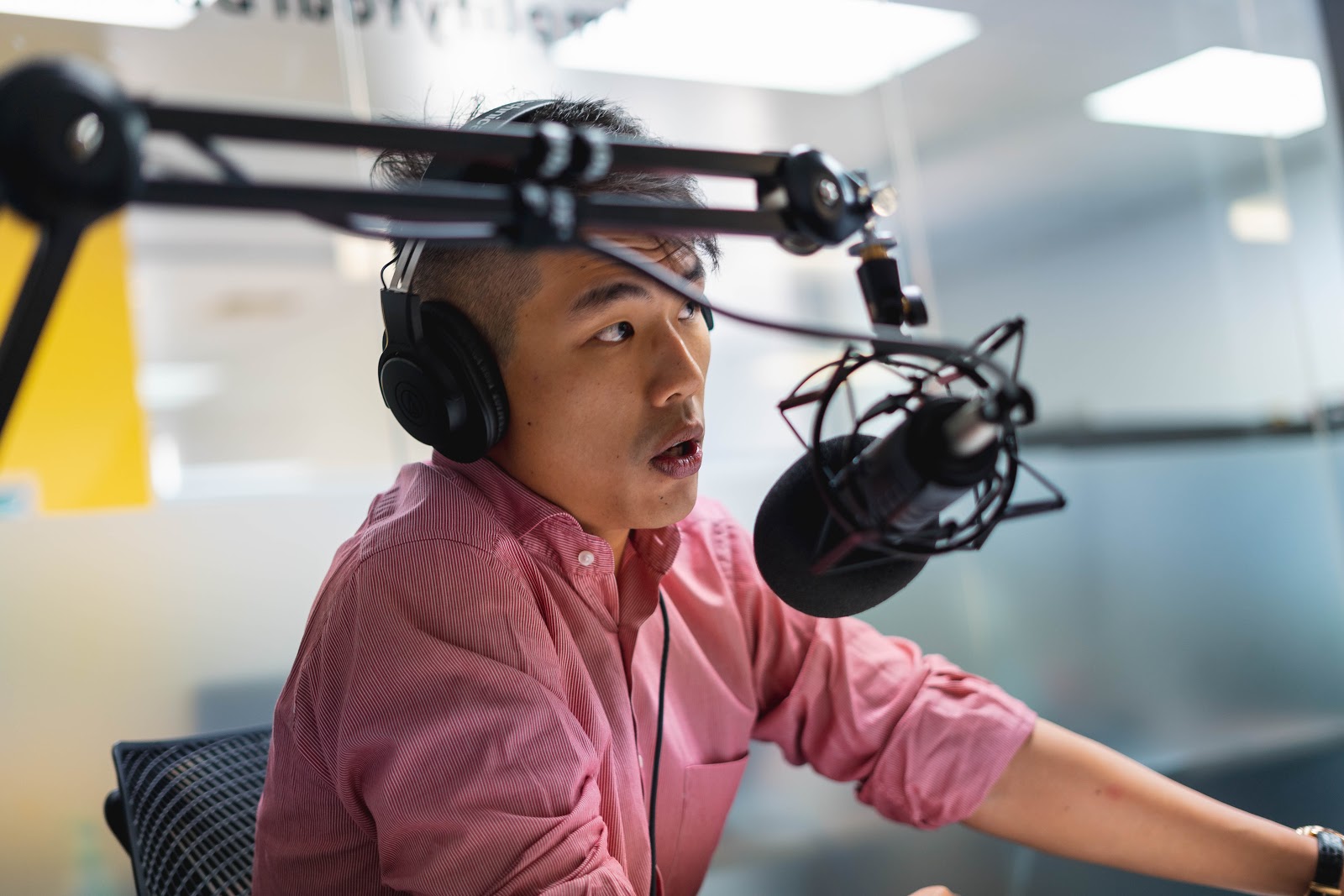