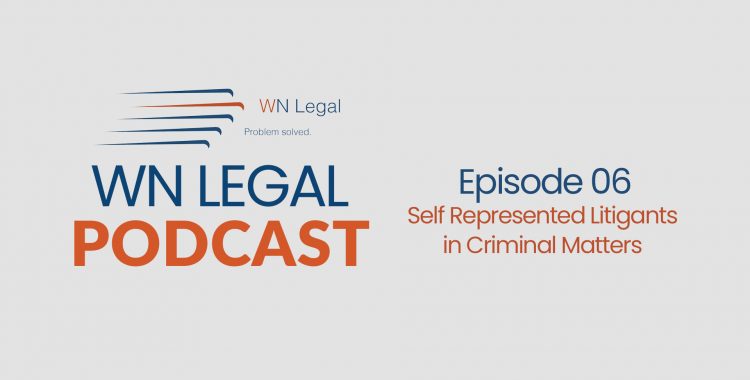 Discussion in this episode will cover self represented litigants, specially in criminal matters. So what happens when you’ve been charged by the police? Have you already been investigated? You need to understand the process before proceeding on your own, without a lawyer. 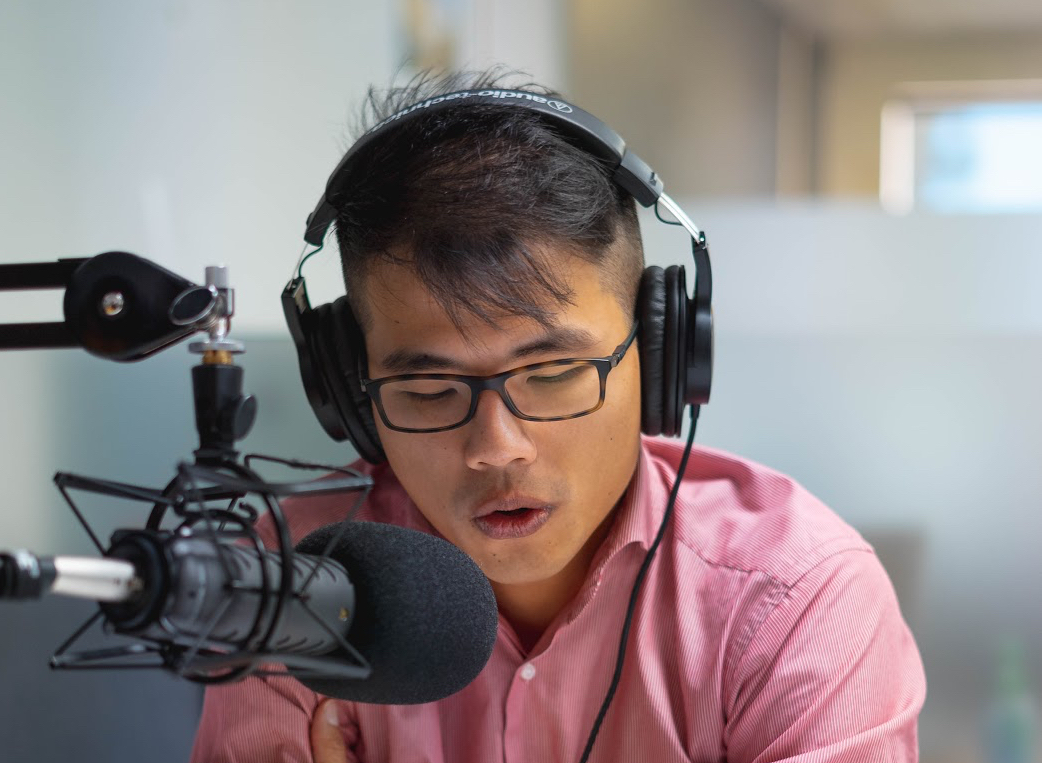 Self representation in court Australia can be daunting and even dangerous if you are unaware of the facts, consequences, and legal processes surrounding your case. Whether you choose to hire a lawyer or not, there are a few things you should know before going in.

How do you know you’ve been investigated?

The time between the alleged offending and police investigation can vary from the night after, to (sometimes) 40 years later. However, typically it’s within the first two weeks to the first month that you’ll get a call from the police. Depending on the severity of the case, the time frame may be shorter or longer.

If it’s a simple assault usually they’ll leave a card by your doorstep. But if it’s drugs of a marketable quantity you’ll usually be arrested on your premise under Section 24 of The Misuse of Drugs Act.

“They would usually have a video on and they would be going through your stuff. They will be asking you, “Is this yours? Is this yours? And is this yours?” Whenever they ask you all these questions any admissions you make will be used against you because that video will be used on court. And the Magistrate, or the Judge, or the panel of juries will be looking at them. So, if you’re in those set of circumstances you’re in a bit of a pickle because if you say “No comment” they can draw … Well, according to the law they can’t draw negative inferences, but at the end of the day the video is there to capture where the item is.”

Then comes your first court appearance. Before you do so, you should seek legal advice. The court is there to determine whether or not you’re guilty or not guilty. What happens in that court changes everything. Before you more forward you need to understand the facts of your case.

You may not have access to police gathered evidence, DNA, and statements. That’s the disadvantage. When you go to court the Criminal Procedure Act dictates that there are ways in which you can then obtain your evidence that’s against you. Or, decide what you want to do. What do you want to plead? Guilty or not guilty? 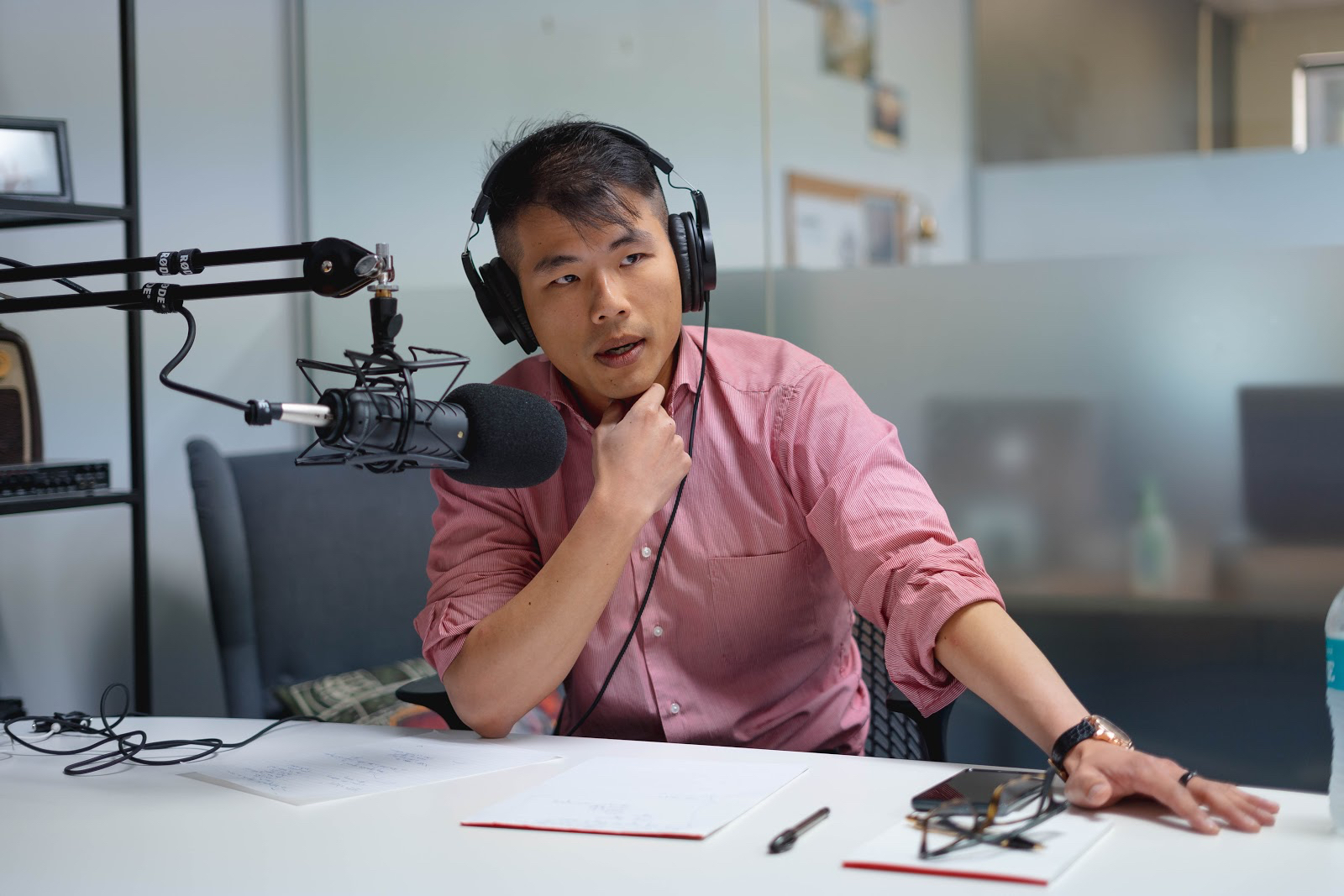 Why self represented litigants are disadvantaged?

The issue with self represented litigants is that they don’t understand the facts. Self defence and provocation is the misguided case that commonly comes up.

“A lot of the times when my clients or prospective clients come to my office, they go, “Hey, Khew I punched someone but the guy provoked me. He pushed me first.” Well, I would sit them down and the whole first initial consultation with them is to discuss what “chapter two” [Chapter 2 of the Criminal Code] defences are. I would discuss with them the defence of self defence and provocation, and how they affect the case because it’s not as simple as he’s pushed me, he said something bad to me. For example, provocation according to the Act, you need to have lost your passion to cool because of an act of insult, or assault. So, someone has to push you non-stop and really push your buttons to the point where the Court can be persuaded that indeed you were provoked. You lost your passion to cool. When I say passion to cool for provocation, for instance, it’s not, “Oh, you’ve been in the room for five minutes then you go out there and you punch someone. It has to be almost instantaneous.”

Sometimes the factual matrix of your case is just not tenable to be prosecuted. The facts weren’t tenable.

First order of business: to plead guilty or not guilty

As a self represented litigant – your immediate ultimatum comes down to how you will plead. It’s up to you what you wish to do with those charges. The Magistrate or Judge should afford you multiple opportunities to seek legal advice, and no one can technically stop you from moving forward with self representation in court Australia. There are different legal consequences – depending on how you plead. It’s often not as straightforward as you might think. Your best option is to plead based on solid legal advice and assistance with your matter.

Self representation in Court Australia

It is always a good idea to speak to a lawyer before you enter a court and plead guilty or not guilty. There are options apart from pleading guilty, or not guilty, to a set of charges. A lawyer can advise you through this process. Self representation in court Australia can also be a stressful task, and take up a lot of your personal time. You’ll want to make sure that you’re financially and emotionally prepared to take on this task by yourself.

“We can decide and provide you with advice on a preliminary basis about what you wish to do. If your matter is summary, which is not a ‘crime’. Google the charge and find the relevant act. It may be the Criminal Code, or it may be another set of legislation. Google the specific section. If the relevant section says that you have “committed an offence,” then it’s summary. If it says that you have committed a “crime” then it is indictable.”

Understand your options, and determine your best course of action.

Do I need legal representation?

Depending on the severity of your case and the certainty of discontinuing the charges, hiring a lawyer is a very good idea. With a sound knowledge of the legal system and court processes, you stand to benefit from professional legal practitioner’s advice and assistance with your court case.

However, if your only option is to self represent, remember to consider these three things:

Remember going to court isn’t a DIY scenario. There will be an opposing counsel. They’re dealing with facts and the rules of evidence. They will decide whether you’re guilty or not guilty. Do not proceed as a self represented litigant unless it’s a simple charge. Meet with a lawyer to discuss your case to be certain you’re getting the best outcome for yourself.

If you’re thinking about self representation in court Australia, we recommend consulting the WN Legal team for advice. Moving forward with an experienced criminal lawyer who knows all the facts, and can support you will greatly improve your chances of getting a fair outcome. Reach out to our highly qualified legal team or see the WN Legal website for more information. 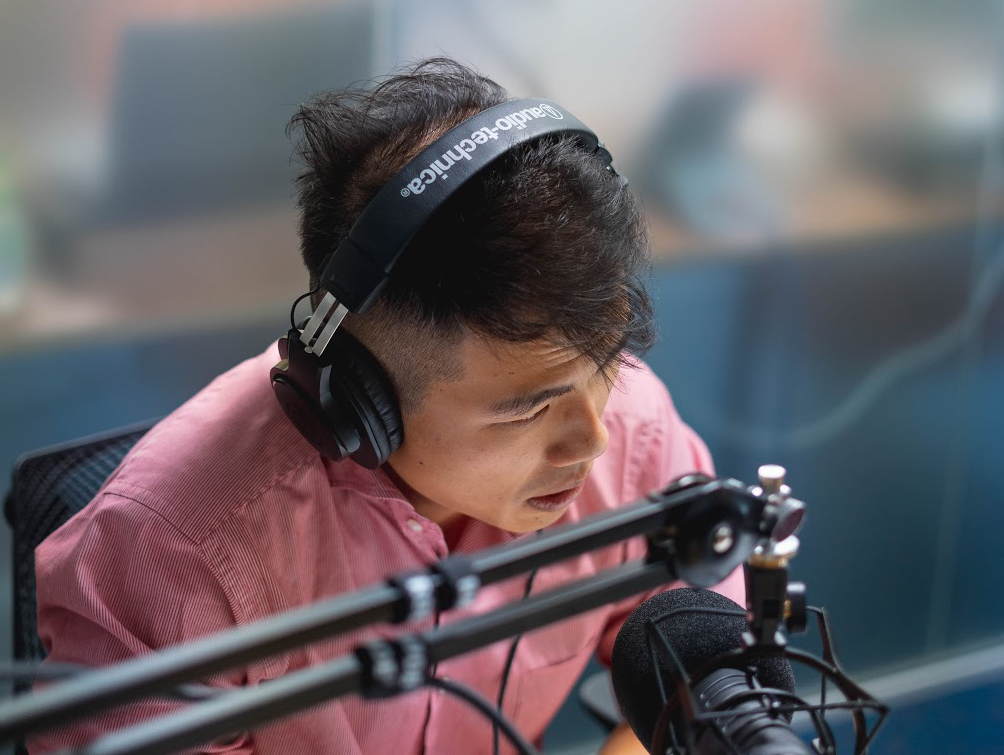