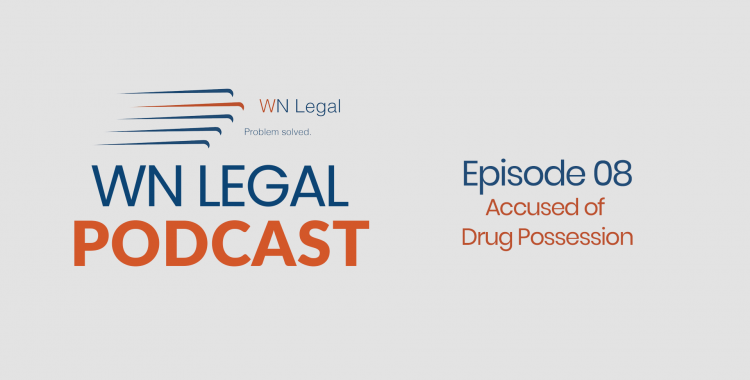 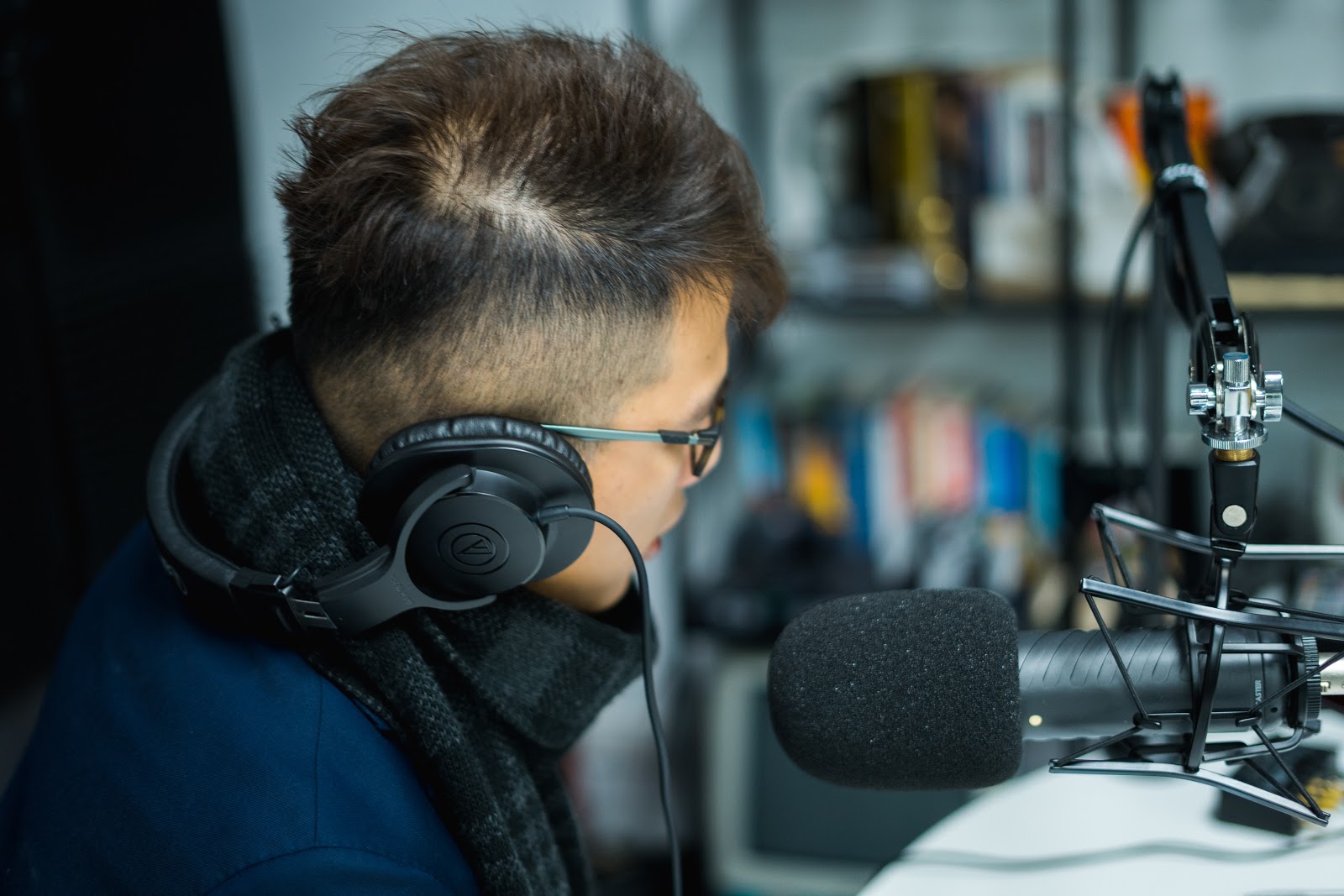 Let’s paint a scenario. You’ve been accused with the intent of having drugs in your possession. What is the next step?

The term dominion and control relates to the kind of control you have over the drugs. For instance, if the drugs were found in your bedroom in your dressing table, then it can be implied that you had access to the drugs. You have control over them. Therefore it can be said that you have possession of it.

However, the question at hand is whether the police can charge you for attempting to possess drugs? Short answer: Yes.

Khew: There’s a specific section in the Misuse of Drugs Act that talks about that. There’s a case law as well. When the police or prosecution charge you with attempting to possess prohibited drugs, they must establish that there is a nexus, or a connection, that you have towards the parcel or the bag with the drugs inside there, and they must establish that it’s somehow related to you. Now, that’s how they would first start off when they believe that you attempted to possess a specific kind of drug. Usually, when they find a parcel in itself, there’s not enough evidence to suggest that you have the intention or the ability to possess the drug. They would then go on and find evidence about what we call preparatory, the ability to acquire the drugs. They’re going to look at that kind of behaviour to acquire drugs. They would then do many, many things in their power to try and find out whether it was yours, whether you’re connected to the drugs, and they can even execute a search warrant to do so. In the eyes of the law, the prosecution would have to prove that you had put your intention into execution by doing an act that is more than merely preparatory to the commission of the offence. But, there’s no need to fulfil your intention to such an extent as committing the offence. That’s the case of Weggers in the State of Western Australia 2014 in the Western Australian Supreme Court of Appeal. 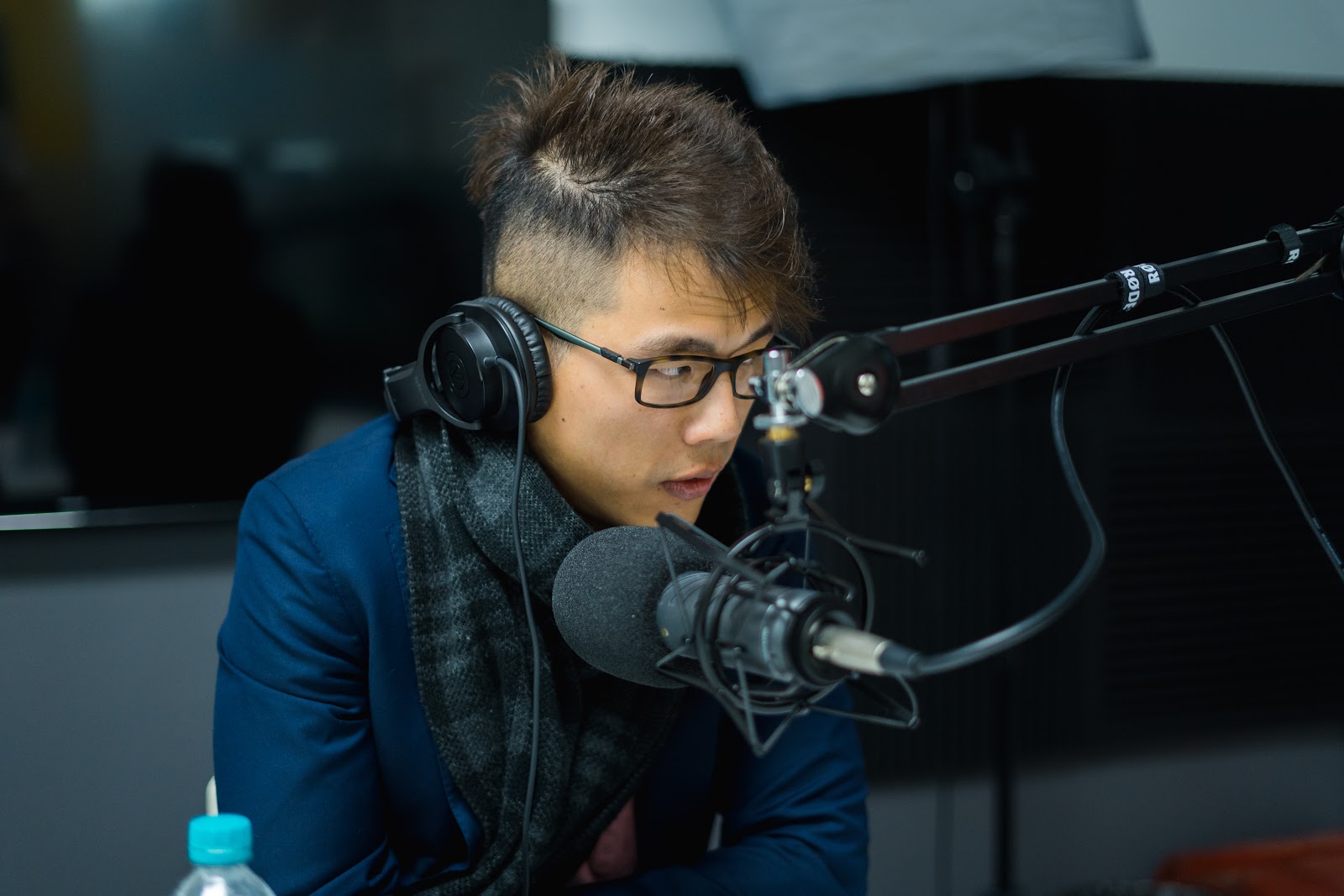 To prove the full extent of conduct, or a specific person’s conduct they have to prove that your actions are more than a preparation to the commission of the offence. This is the test. The test behind whether they can prove that you have attempted to possess a prohibited drug.

But you’re not out of the woods yet.

Khew: Paraphernalia is also something they’ll be looking for so they can show that you are a regular user or not or social/occasional user. All these are indications to the prosecution that you had prior dealings, and they can then establish whether you have a nexus or connection towards the illicit substance, the drug. That’s how they have to manoeuvre about in proving that a person’s action is more than merely preparatory to the commission of the offence. They do not, and I repeat, need to actually prove to the full extent of your conduct to commit the offence. They don’t need to say, “Oh, let’s meet at this time and this place, and this drug will be yours.” No. But they need to just prove your conduct and the act of preparation behind it.

Whether or not the drug is on your property or the accused person’s property, the accused can be charged. However, police must prove that there are nexus and intention to possess the drug in question.

This blog does not quantify as legal advice. If you find yourself facing a similar circumstance, please reach out to us at WN Legal for legal advice relevant to your unique situation.