What to do if you have been charged with assault 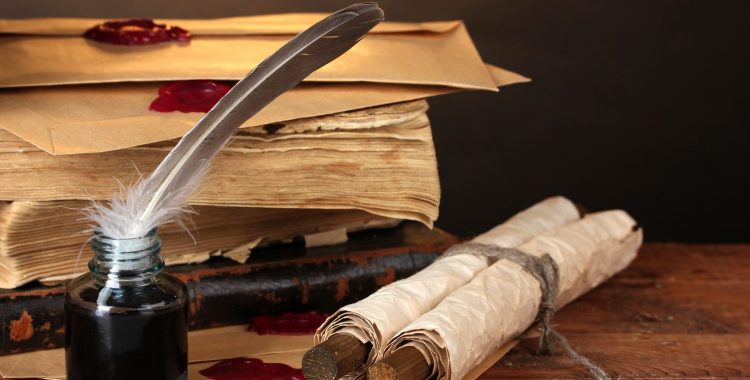 In Western Australia, it is an offence under the WA Criminal Code to strike, touch, move or otherwise apply force of any kind to another person,whether directly or indirectly. Assault may also include an attempt or threat to apply force in the circumstances where the accused has actual or apparent ability to effect his purpose. There are different types of assault which you may be charged with, ranging from common assault, assault causing bodily harm, assault with intent, serious assault and sexual assault. Each of them carries a different range of penalties.

Rights of the Person Charged and What to do if Arrested

If you have been charged with a criminal offence, you have the right to remain silent apart from giving a correct name, address and date of birth and you can request a telephone call which can be made to a lawyer. You may have to give a DNA sample, fingerprints and be photographed.

There can be many grounds to defend a charge of assault, including self-defence or provocation. For further information please click here.  The case must be proved against you beyond reasonable doubt, and it is for the prosecution and the police to bring evidence to satisfy the court or a jury that the offence has been committed. If you want to raise a defence, the burden lies on you to prove that you were acting in self-defence, or that you were provoked.

The prosecution will then need to rebut your defence.

We remind that there are stringent criterion that you need to fulfill before the Court will be satisfied that there is a valid defence.You need to understand what the charge means, the different options available to you, and the defences that might be available. You should also find out the possible or likely penalty you could be facing if found guilty.

Your lawyer can help you work out a defence strategy which could improve your chances of defending the charge if you plead not guilty or of obtaining a lower penalty if you are found guilty. A lawyer is the most important advisor to consult if you’ve been charged with any type of criminal offence.

Common assault is an unlawful assault on another person. If convicted, the offender faces a term of imprisonment for up to 18 months and a fine of up to $18,000. If common assault is committed in circumstances of aggravation or in circumstances of racial aggravation (see below), the offender is liable to imprisonment for up to 3 years and a fine of up to $36,000.

“Circumstances of aggravation” include where the offender is armed with a weapon; or is in company with others; or the offender harms, degrades humiliates or threatens to kill the victim; or where the victim is between 13 and 16 years old.

Assault causing bodily harm is an offence in which a person unlawfully assaults another and causes that other person bodily harm. This carries a sentence of imprisonment for up to 5 years. However if such an assault is committed in circumstances of aggravation or in circumstances of racial aggravation, (as above) then the offender is liable to imprisonment for up to 7 years.

Serious assault is committed where the offender assaults a public officer, while such person is performing their duties, such as a police officer, bus driver, ambulance driver, taxi driver, fireman or person working at a hospital or a court or prison guard.

Assault on the Crew of an Aircraft

Finally there are a range of separate offences involving sexual assault which involves physical contact of a sexual nature towards another person where that person does not consent, or only consents as a result of fear, or where the person is legally deemed incapable of giving consent because of youth. There are different types of sexual assault which attract heavy penalties including significant terms of imprisonment.

Except where minimum sentences are prescribed by law, as for serious assault, in most cases, the courts have discretion when sentencing an offender, and depending on the nature of the offence and his criminal history, the courts can impose lesser penalties than the maximum prescribed in the Criminal Code. Such penalties could include fines, suspended imprisonment, immediate term of imprisonment, good behaviour bonds, community service orders and probation.
(Disclaimer: The material in this article is of a general nature and intended for information only. It is not intended to be comprehensive and does not constitute legal advice. Any person with a specific legal issue should consult a lawyer.)