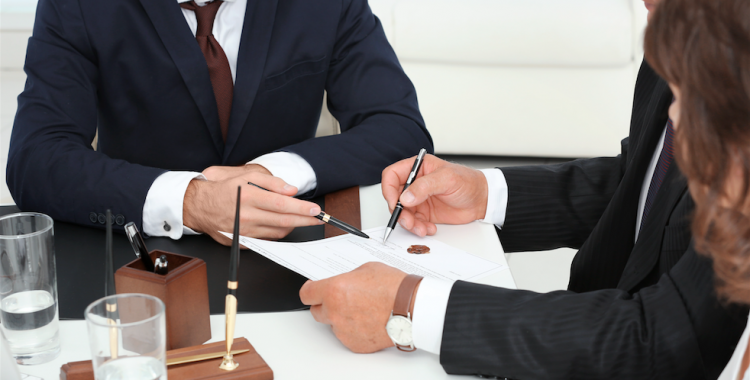 When People Don’t Tell the Truth – Establishing Prior Inconsistent Statement

WN Legal assists several clients over a broad range of criminal law matters. We understand that it can be complicated to comprehend the procedure in criminal law trials. The purpose of this article is to assist the public in understanding one of the trial tactics used by legal counsels, how to prove that a witness is lying.

What is a Prior Inconsistent Statement?

If a witness is inconsistent with their statement during cross-examination, proof can be produced to this effect in court. Establishing a prior inconsistent statement is one of the best methods to catch out parties that are lying or have previously lied.

Why Do We Need to Prove a Prior Inconsistent Statement?

If applied correctly, proving a prior inconsistent statement will not only bolster your legal argument, it also has potential to undermine the credibility of a witness’ statement. Section 21 of the Evidence Act WA 1906 outlines this rule. The presiding magistrate, or judge, will take judicial notice when the correct procedure has been utilised to prove a lie.

What is a Statement?

A witness statement is a written document, stating the evidence given by the witness in court, and it is signed to confirm that the statement given is true. A statement could contain content regarding what the witness saw, heard or felt.

The Browne v Dunn (1893) 6 R 67 HL case holds high importance in deciding the rules of cross-examination. Where a party intends to lead any evidence that will contradict the evidence their opponent’s witness will give or will require an explanation from that witness, that contradiction must be put to the witness in cross-examination in order to give them a fair opportunity to defend themselves.

During cross-examination, opposing counsels are supposed to ask leading questions. Therefore, counsel may put forward incriminating questions to a witness to strengthen their case and potentially impeach a witness’ credibility.

It is important to note that there may be limitations to cross-examination. The Courts may disallow certain leading questions to be asked.

How to Prove a Prior Inconsistent Statement

While this method is very useful in potentially undermining a witness statement, proving prior inconsistent statement, like any other cross examination techniques, may backfire if not done properly. There are a variety of other trial tactics that should be taken into consideration when cross-examining a witness.

To accurately and meticulously discredit a witness’s statement, there are some rules that are important to consider:

A well-structured cross-examination is vital in proving a prior inconsistent statement.

This article is intended for WN Legal’s audience as a snippet of what we do when we deal with your matter. This article does not constitute formal advice to the recipient and should not be acted upon without prior consultation with WN Legal.