for Marriage and De Facto Relationships 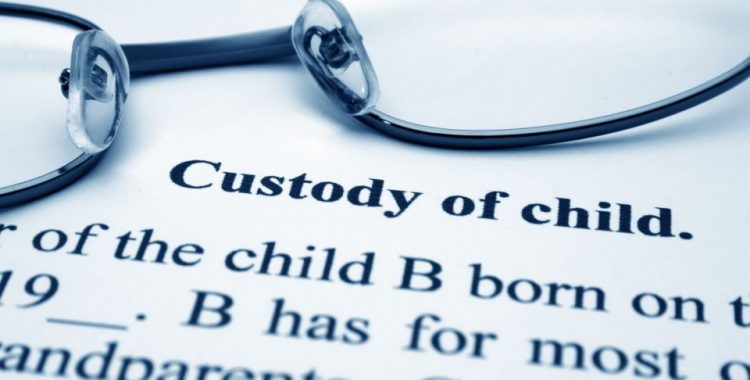 for Marriage and De Facto Relationships

What is a de facto relationship?

Separation refers to the time when a couple end their relationship and stop living together as a couple.

New laws allow de facto couples to ask the Family Court to deal with their property issues where:

If these circumstances do not apply the Supreme Court of Western Australia can register an agreement or make a decision relating to the couples’ property.

It is possible for a couple to reach an agreement in relation to the issues arising from separation.  Where agreement is reached it is safer to make the agreement formal as informal agreements do not have the same binding effect as agreements which have been formalised by the Family Court.

An agreement regarding children’s issues and/or property can be dealt with in a Form 11 Application to the Family Court which asks the Court to make “Consent Orders” in terms of the agreement.

Where a separated de facto couple do not meet the requirements to have their property matters dealt with by the Family Court, they can enter a deed of agreement or file consent orders with the Supreme Court.

Does a Lawyer Have to Draft an Agreement?

There is no formal requirement providing that a lawyer must prepare a Family Court agreement.  When people are deciding whether they should ask a family lawyer to help they should keep in mind just how important the agreement is – it may be ending their financial relationship or setting down arrangements for where their children will live.  It is very important the agreement reflects what the separated couple intends and covers all important issues.  Having someone with legal knowledge accurately prepare the agreement is a safeguard and essential to protect your rights.

Where There is no Agreement

Separated couples are not always able to reach agreement on all of the issues that may arise.  In this case either party can apply to the appropriate Court to have the matter decided.

When a person separates they will need to consider whether their existing Will still reflects how they would like their estate to be distributed.

A de facto partner now has the right to claim a share in their partner’s estate if their partner dies without a Will.